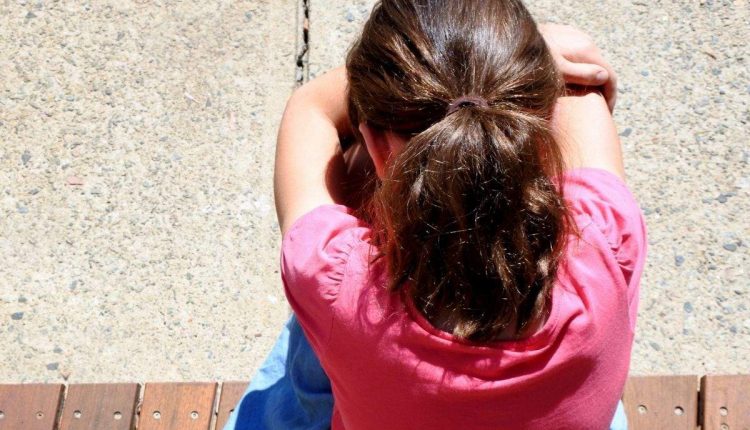 Nagpur,Oct 02: A desperate incident reported from Nagpur in Maharashtra, an 11-year-old girl was allegedly lured to sell her virginity to earn money for her ‘mother’s cancer treatment’.

The victim has now been rescued by police from an apartment at Koradi.

Three women have also been arrested by police.

The three accused women have allegedly arranged a ‘customer’ for Rs 40,000 but the man turned out to be a police informer, according to the sources.

The minor girl’s family reportedly needed money for her mother as she suffering from cancer. Quoting sources, the report said the accused had convinced the minor to do their bidding and promised her Rs 5,000.

The accused have been identified as Archana Vaishampayan (39), Ranjama Meshram (45) and Kavita Nikhare. The police raid at the apartment comes following information from an NGO.

According to police, the accused Archana was known to the minor’s mother. Cops said the victim’s mother agreed to send 11-year-old to work as a governess for her two-year-old son.

However, the woman took the victim to an apartment in Karodi where Nikhare was asked to find a customer for the girl’s virginity.

But the alleged customer turned out to be a police informer who alerted the Social Service Branch (SSB). The said apartment was taken on rent by Meshram. It is alleged that Archana and Meshram had been arrested for the alleged involvement in the flesh trade. A case has now been filed at Karodi police station. Now,the girl has been shifted to shelter home.