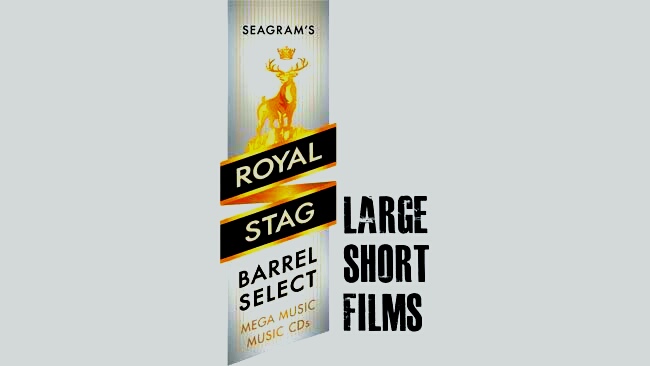 New Delhi: Just like each year this year the ‘Royal Stag Barrel‘ has Select Large Short Films today premiered ‘Friction’, who is the makers of ‘Disconnected’. It is a short film based on a nuclear family wherein small squabbles between a modern-day couple snow balls into a larger disagreement,which leads to a catastrophicend in the larger scheme of things.The short film is directed by Sumit Suresh Kumar,and male role is played by  an Bollywood actor Sanjay

Kapoor and the female role is played by an actress Shweta Kawaatra in the lead.
The movie,show cased though a layered theme,is presented via a  non-linear narrative from the viewpoint of a contemporary middle-aged couple, Rahul (played by Sanjay Kapoor) and Roskija (played by Shweta
Kawaatra), and their 10-year-old son Rishi in the film. A phone call from ‘Roski’ sends Rahul on a whirlwind journey
spanning the happening sin his past!What ensues,alters the three lives forever–in ways that noone can fathom.In the end, Rahulis left to ponder over what he wishes would have been versus what has become.
Talking about ‘Friction’, Sanjay Kapoor,said, “Royal Stag Barrel Select Large Short Films has always been a great platform to take extraordinary stories to the masses. I am excited to see what our audiences

interpret of this brilliantly written piece. For me, it’s a reminder about being thankful of the seemingly mundane routines of our day to day lives. It serves as a great reminder about how things can get fatal, if
not consistently taken care of. He added.