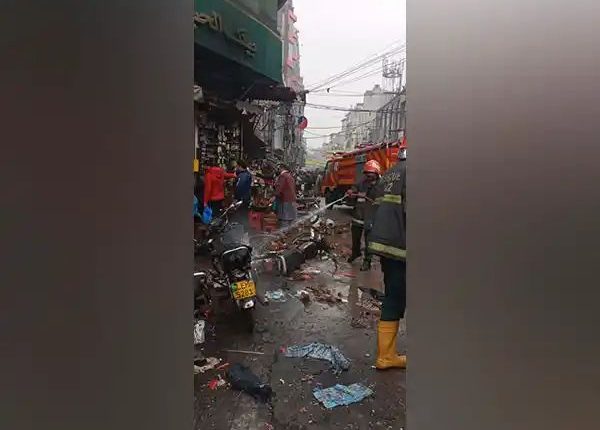 Pakistan: Atleast 2 killed, 22 injured in the explosion at Lohari Gate area on Thursday

Lahore [Pakistan], January 20 : In a massive blast near Lahore’s Lohari Gate area on Thursday killed at least 2 persons — including one child — and injured 22 others, officials said, reported Geo News.

Windows of nearby shops and buildings were shattered by the explosion. Some motorcycles were also damaged.
Lahore deputy inspector-general of operations, Dr Muhammad Abid Khan, told Geo News that the investigation was in the initial stages and the nature of the blast was being ascertained. 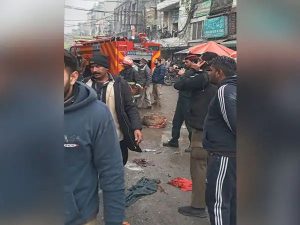 The police official said the blast created a 1.5 feet-deep crater in the ground. The injured people were shifted to Mayo Hospital.
Scores of people come every day to the area where a number of marketplaces and a variety of businesses are located, reported Geo News.
Mayo Hospital officials said four people are in critical condition, with the doctors trying to save their lives. The medics have given first aid to other injured people.
The area has been cordoned off and police officials are gathering evidence from the scene of the crime.

On the celebration of Meghalaya 50th statehood day: Both Assam and Meghalaya agreed to solve their decades old Border Disputes