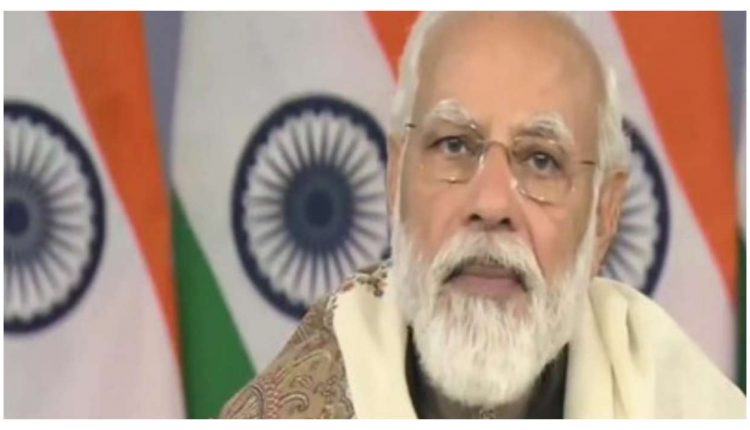 Guwahati, April 27: Assam government on Tuesday declared a local holiday on 28 April within the jurisdiction of Dibrugarh and Karbi Anglong on account of Prime Minister Narendra Modi’s visit to both districts.

A notification issued by Avinash Joshi, Principal Secretary of the General Administration Department of the Assam government said that all state government offices, educational institutions etc, within Dibrugarh and Karbi Anglong districts will remain closed on 28 April.

As per the Prime Minister’s Office, at around 11 am on Thursday, Prime Minister Modi will address a rally at Diphu in Karbi Anglong district.

The prime minister will also lay the foundation stone of Veterinary College, Degree College and Agricultural College. These projects, worth more than Rs 500 crore, will bring new opportunities for skilling and employment in the region.

During the programme, as per the release, the prime minister will also lay the foundation stone for more than 2,950 Amrit Sarovar projects. The state will develop these Amrit Sarovars at a cumulative cost of around Rs 1,150 crore. He will also lay the foundation stone of various projects in the education sector. Thereafter, at around 1:45 pm, the prime minister will reach Assam Medical College, Dibrugarh and dedicate Dibrugarh Cancer Hospital to the nation.

Later, at around 3 pm, he will attend a public function at Khanikar ground in Dibrugarh, where he will dedicate six more cancer hospitals to the nation and lay the foundation stone for seven new cancer hospitals.