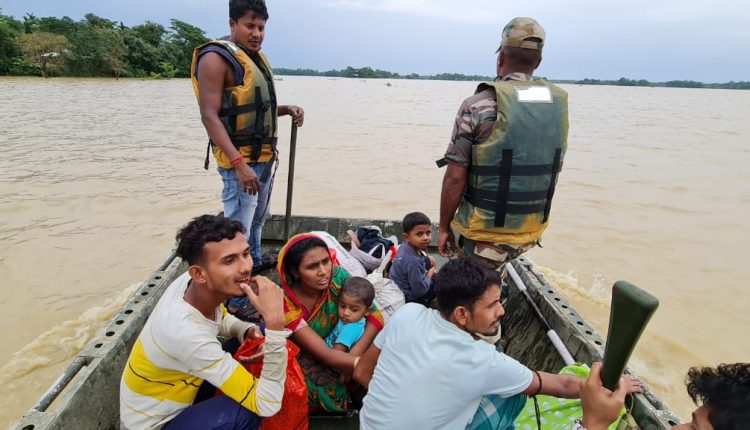 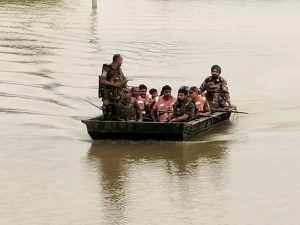 A swift & coordinated action was carried out by both the teams to rescue precious lives caught in the flood. Priority was given to women, the elderly & young children. The timely and swift action resulted in lives being saved and a major disaster being averted.