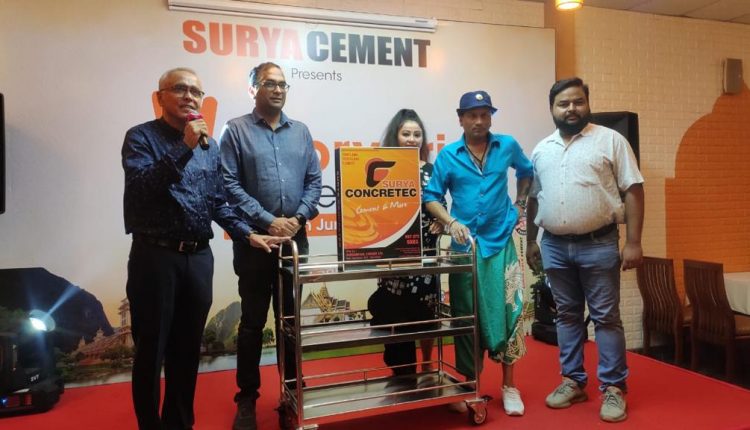 The brand-new corporate song sung Surya Cement Brand Ambassador Sri Zubeen Garg represents the ethos of Surya Cement. Through this song, Surya Cement aims to strengthen its connection with the audiences as the world is gradually getting back to normalcy after the corona pandemic.

The new corporate song “SURYA UTHA DEKHOT SURYA BHAROSA” exudes Surya Cement’s spirit of rising above challenges unitedly, to fulfil the promise of building a stronger tomorrow – ATTOT ASSAM, reaffirming its vision of an organization that not only continues to grow, but gives selflessly back to the society.

Commenting on spirit of this song, Zubeen Garg, Brand Ambassador, I am proud to be associated with Surya Cement and be a part of “SURYA UTHA DEKHOT SURYA BHAROSA” song and Surya Cement’s Attot Assam which aims to bring together the people, spread and instill the bond of unity amongst the different communities for stronger Assam.

Surya Cement, a leading cement brand from Assam has been an integral part of state’s growth story delivering unsurpassed value and earning the trust of consumers on the strength of its high product quality, consumer orientation and technology leadership. 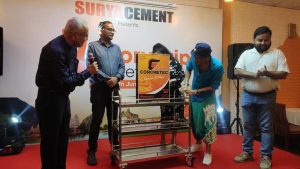