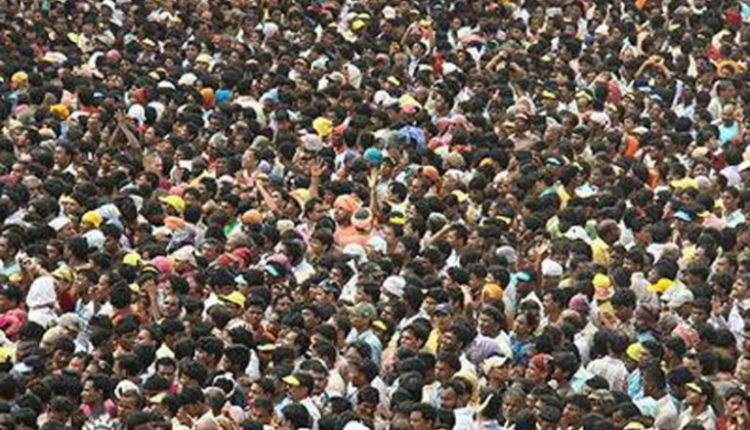 FOUR POPULATION CONTROL BILLS TO BE INTRODUCED IN LOK SABHA

NEW DELHI,july 23: Today’s three Bharatiya Janata party members of parliament (MP)and one from the JD(U) will on Friday move Private Members’ Bills on population control. Out of the four only BJP MP from Gorakhpur, Ravi Kishan is from Uttar Pradesh, which is also in the process of drafting a state population control Bill.

Incidentally, Kishan is the father of four children – three daughters and a son.

However, no further details were mentioned regarding Kishan’s Bill in the Lok Sabha’s updated list of Private Members’ Business.

As per the reports, the Bill that is proposed by Kishan’s party colleague from Bihar, Sushil Kumar Singh, seeks to set up a “National Population Planning Authority at the national level and a District Population Planning Committee in each district to encourage and promote family planning in order to ensure a population which is in tandem and commensurate with the resources and development of our nation“.

Singh has two sons and a daughter.

Another MP from Bihar, JD(U)’s Dr Alok Kumar Suman, who has two sons, is also moving a Bill that is similar in wording, drawing attention to the “implications of population momentum on the prospects of national progress and development in the long run in future generation”.

Suman’s bill even mentions the need to “strengthen efforts towards promoting the small family norms of up to two children per eligible couple.”