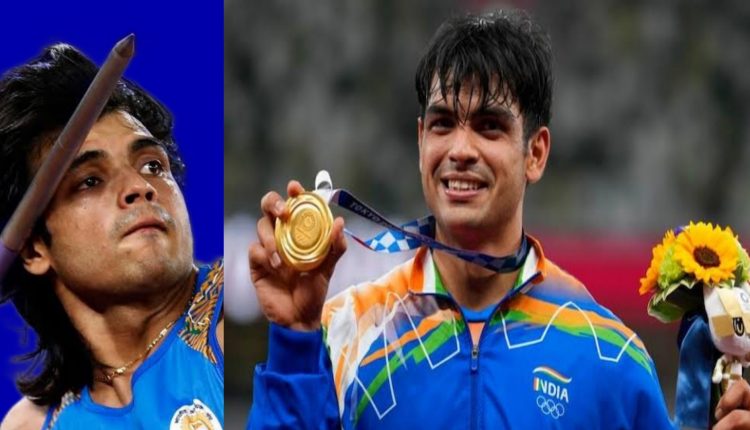 Tokyo, Aug 07: An Indian Athlete and army officer, who hails from panipat District (Haryana) Neeraj Chopra won the first ever athletics gold medal for India in Olympics this year . At the javelin throw final, Neeraj Chopra threw 87.58m in his second attempt. This won him the gold medal at the Tokyo Olympics, in Tokyo on Saturday.

Neeraj Chopra was the best prospect for India to get a medal. On August 4, he became the first Indian javelin thrower in history to qualify for the final at the Olympic Games. 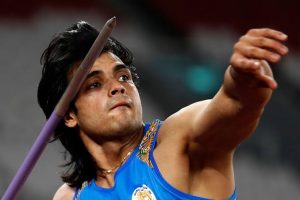 Only three of his fellow competitors in the event have thrown the javelin farther than he has in 2021. Two of them were eliminated in the qualification round. He recorded his personal best (PB) throw of 88.07m this year in March, a new national record. The numbers show that he has improved his performance almost every year since 2013

History has been scripted at Tokyo! What @Neeraj_chopra1 has achieved today will be remembered forever. The young Neeraj has done exceptionally well. He played with remarkable passion and showed unparalleled grit. Congratulations to him for winning the Gold. #Tokyo2020 https://t.co/2NcGgJvfMS