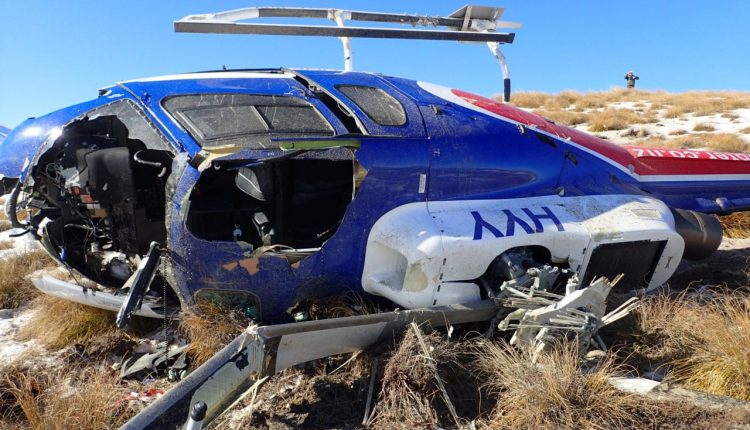 Moscow, Aug 12 : A Mi-8 helicopter carrying three crew members and 13 tourists crashed in ‘Russia’s Kamchatka’ Territory, and eight of the people on board survived the accident, local media reported early on Thursday.

The rest are presumed to be missing and “are being looked for,” while the cause of the crash remains unknown, the Xinhua news agency reported.

“At 00:50 on August 12, 2021 (2150 GMT on Wednesday), information was received about the crash landing of a Mi-8 helicopter of the Vityaz-Aero airline in the area of the Kuril Lake of the Kronotsky Nature Reserve,” the Russian Emergencies Ministry said in a statement.

According to a local health ministry source, nine people were rescued.