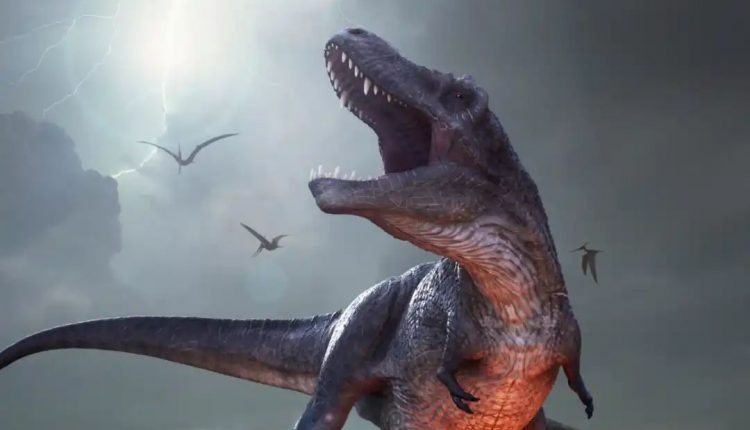 In the Frequent excavations at the Isle of Wight witness a new species in England, especially in areas like Compton Bay and Yaverland Beach. However, this latest excavation is a unique one.

The new species discovered had an unusually bulbous nose. Identified as Brighstoneus Simmondsi by a retired General Practitioner and a dinosaur enthusiast, Dr. Jeremy Lockwood, the dinosaur is about the size of four king-size beds and roamed the Isle of Wight almost 125 million years ago. Dr. Lockwood was convinced that, unlike the common perception that there were no other species than the duck-billed dinosaurs, there was another species on the island. To put his curiosity at rest, he extensively searched the fossil collection at the Natural History Museum to find out desirable fossils.

“I was sure that these subtle differences between bones would reveal a new species, so I decided to measure, photograph, and analyze the anatomy of the fossils,” Dr. Lockwood told BBC. He added, “I have seen dinosaur bones that are reportedly from the same species, but what baffled me was the difference in their appearance.”

While people were grappling from the blues of the pandemic, Dr. Lockwood had his head deep in the fossils to find his Eureka moment. “The day I made the discovery, it was the happiest day during the lockdown. I was elated to see a sign that the dinosaur was different than what is usually unearthed at the Isle of Wight,” he said.

While putting the pieces of the fossil together, an entirely different dinosaur with an unusually large head revealed itself to Dr. Lockwood, About My Area reported. Sharing his own piece of advice, Dr. Lockwood said, “If you want to discover a new dinosaur, go into the basement of a museum rather than the field. Sometimes, the best findings are locked away in dusty storages,”

Declaration: The above articles is auto published from the e-paper feed of news 18, without any modification and review by editor.