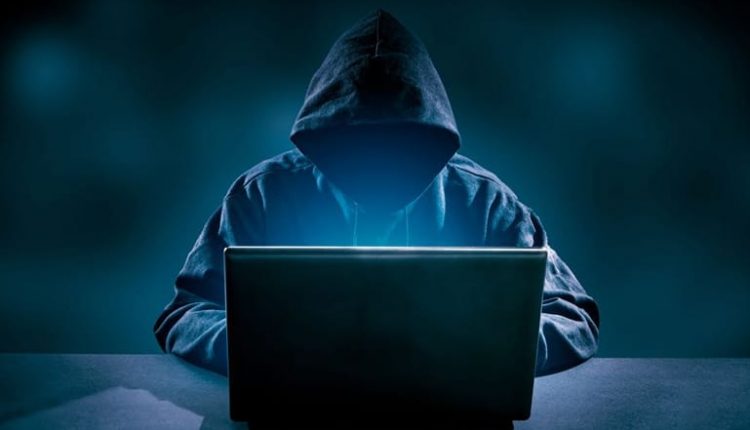 Amid ongoing anti-government protests in Iran, a state-run news channel was “hacked” during a bulletin on Saturday.

A mask suddenly appeared on air, followed by a photo of supreme leader Ali Khamenei in flames with a target sign on his face. Iranian news agency Tasnim later confirmed that the evening news broadcast “was hacked for a few moments by anti-revolutionary agents”.

The hack interrupted footage of Khamenei meeting state officials for a few seconds and was claimed by a hacktivist group who call themselves ‘Edalat-e Ali’ (Ali’s Justice). They added a slogan on the top right-hand corner of the screen — “Join us and rise up”.

A verse, roughly translated as, “The blood of our youths is on your hands”, was displayed on screen. “It’s time to collect your furniture from Pasteur Street and find another place for your family outside Iran,” the hackers’ message read, reports said.

Many rights groups and users shared the footage of the hack on social media. It was also widely reported by Persian media based outside Iran.

In videos posted online, the news anchor is seen shifting uncomfortably in his seat after the hacker’s clip ended, with his squirming reaction being turned into a meme, which was shared widely on social media.

BREAKING: Islamic Republic’s state-owned TV network hacked during a Khamenei address and the message: “The blood of our youth is dripping from your fingers.” Another message displayed: Rise up and Join Us.#مهسا_امینی#MahsaAmini pic.twitter.com/GliPMHUgJo

Iran has intensified its crackdown over anti-government protests resulting in the death of two persons on Saturday. In Sanandaj, security forces shot and killed a driver in his car, while in one of the schools in Saqqez, two teachers were injured, according to the Iranian human rights group Hengaw. Another protester was shot in the abdomen by IRGC security forces and died, Hengaw said.

The anti-hijab protests erupted in Iran after the custodial death of 22-year-old Mahsa Amini.